Nothing is an accident. Nothing is a coincidence of timing in 2022 as we near the Great Unveiling of evil, corruption, and criminality in the old banking and BAR association system.

The freelance investigative journalist, who goes by the codename Techno Fog, has followed the Durham Probe since it began five years ago when it was set in motion on October 28, 2017–the same day as the first Q post. Techno Fog is one of the go to sources for covering the Sussmann Trial with the likelihood of subpoenas and indictments to follow of big name corrupt U.S. officials, politicians, and agency heads.

Day 1 of the Michael Sussmann Trial

Day 1 of the Michael Sussmann trial is a wrap.

It started with disclosure by Special Counsel DeFilippis informing the Court that government witness Dr. Manos Antonakakis (identified as Researcher-1 in the Sussmann indictment) “has decided to invoke his Fifth Amendment right.” He would not be called to the stand. More background on Manos here.

From there it was time for opening statements.

Special Counsel Brittain Shaw made clear that this case is “about privilege: the privilege of a well-connected D.C. lawyer with access to the highest levels of the FBI; the privilege of a lawyer who thought that he could lie to the FBI without consequences.” Using that privilege, Sussmann:

Circumventing the political leanings of the jury, the Special Counsel explained that “we are here because the FBI is our institution that should not be used as a political tool for anyone.” She elaborated that Joffe, on behalf of his clients – the Hillary Clinton Campaign and Rodney Joffe – planned to manipulate the FBI, and trigger negative news stories, “to create an October surprise on the even of the presidential election.” As to the evidence:

You’re going to see emails and phone records that show that beginning in the summer of 2016 the defendant worked with Fusion GPS to develop the Trump/Alfa story and plant it in the press.

She also gave us this preview:

The attorney for Sussmann, in their opening, argued there was no lie. Instead, Sussmann “went to the FBI to help the FBI” – so they wouldn’t be “caught flat-footed” by a New York Times story discussing the purported Alfa Bank/Trump connections. Of course, they admitted as a result of the Sussmann/Baker meeting, the FBI decided it wanted “to investigate.” To condense Sussmann’s defense: no lie and no reason to lie.

Agent Martin was the first government witness to testify. He explained the technicalities of the DNS data which alleged to have shown a secret back channel between Alfa Bank and the Trump Organization.

Sussmann’s attorney asked Martin if he knew Rodney Joffe a “confidential human source for the FBI.”

Martin replied “I was told that after the fact.”

On redirect, the Special Counsel offered this interesting bit of information relating to Joffe: “Are you aware that Mr. Joffe was closed for cause as a source?”

Hellman was involved in investigating the Alfa Bank allegations. He testified that the evidence (data and white papers explaining the data) provided to then-FBI general counsel James Baker from Sussmann was passed off to none other than the infamous Peter Strzok. One of these white papers stated:

“The only plausible explanation for this server configuration is that it shows the Trump Organization and Alfa Bank to be using multiple sophisticated layers of protection in order to obfuscate their considerable recent email traffic.”

Hellman disagreed with that finding, and the general Trump/Alfa allegations presented by Joffe/Sussmann, stating they “were not supported by the technical data.” Their methodology was “questionable” and the purported secret communications “just didn’t ring true at all.” He further questioned the timing of the data, stating he found it suspicious that these researchers “started looking, and they found that the activity had just started three weeks prior.”

This gets us to the issue of materiality. Sussmann’s attorneys argue that even if there were lies, they weren’t material to the investigation. The Special Counsel asked why sources matter. The key exchange:

We’ll be updating this page once we get the afternoon transcript, which includes additional witness testimony. 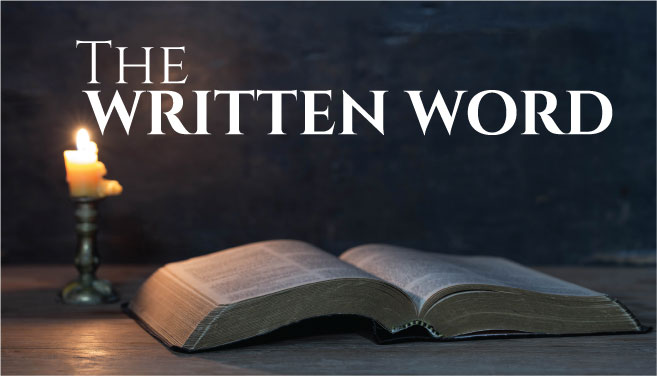