At first, the news seemed a bit off until I realized it came from my deep source, à la the New York Times.

Earlier that week, I recalled a strange video in what we at AMP Media often labeled a “Biden anomaly.” It reminded me of Joe Biden’s purported first day in the Oval Office of the White House on January 20, 2021. Instead of winter snow outside or bare tree branches in Washington, D.C., viewers were treated to a driveway and June foliage on the trees. What we saw was one of two replica White Houses, that one on the Amazon Lot in Culver City, California.

On Monday, July 26, Joe Biden gave a short speech in Orlando, Florida. He looked more than lost or out of place. He looked stiff, unnaturally so, with a deer-in-headlights 1,000-yard stare and not that of a chiseled politician or world leader. The whole air about the video seemed out of kilter. He barely blinked, if at all. His eyes bugged out. Joe Biden looked like a clone or a CGI hologram, a bio-synthetic being rather than a natural aging man.

The video went viral. As a result, an observant digital soldier created a subreddit titled, “Joe Biden is dead because who is this Deepfake.” That, of course, forced some mainstream media minions to flail about trying to “fact check” and cover up what a child could see: A robotic deepfake Biden.

The difference between Vice’s sophomoric investigation and mine is that I received deep inside intel. And that intelligence, however brief, was corroborated 36 hours later when Joe Biden’s doctor posted a “sick note” on Saturday afternoon. Biden had tested positive for Covid again.

Thus, the message that Joe Biden passed away or was, at the bare minimum, on life-support grew into a real possibility.

If President Biden is incapacitated—or gone!—would the desperate Democrat party, which is getting rocked in the polls for the upcoming midterm elections, go there? Would they try to hide the truth that Joe Biden isn’t functioning or breathing anymore without medical aid?

After six years of failed attempts to enact its “insurance policy” against President Donald Trump, then in and now out of office, the answer is an emphatic yes. You bet they would go there. Animals are most dangerous and desperate when trapped.

Look at everything from the fabricated Steele Dossier and the Mueller Investigation to the 2020 presidential election coup and the J6 committee witch hunt. Six years on, the Marxists in power are still peddling some new variant of the Russia Hoax. So, this fits an ugly pattern of corruption and deceit. As such, hiding a defunct Joe Biden would signify only the next permutation of their plan to secure total power.

President Biden’s Covid “isolation” allows the Shadow Government, which has been running the United States for the past 18 months, some latitude to execute a Hail Mary desperation pass in a massive cover-up. But they only bought some time with the Covid diagnosis; they cannot milk the excuse for the next three months. At some point, like past narratives, it will fall apart. Simply put, they didn’t buy enough time to string out Biden’s “empty chair” until the November midterm elections.

They can get away with the dark comedy “Weekend at Bernie’s” (1989) duration, sure, for a few weeks. Maybe they can lift and duplicate a few scenes from the movie “Dave” (1993). The Democrats, however, won’t be able to get away with this type cover-up for an extended period without the mainstream media eventually asking questions. No way.

How do they move forward with such a risky plan?

Succession Plan by Political Ouija Board

If the Shadow Government masters came out with the news today that Joe Biden had succumbed, Vice President Kamala Harris would be next in line to fill the void. But Harris isn’t eligible to become president of the United States. She is not “natural-born” in this country.

What does that mean?

From Cornell Law School, it means that’s one of the requirements for political office.

Kamala Harris filling in the POTUS seat would be super temporary. Powerful Democratic law firms in D.C. would remove her in a heartbeat. Then what?

The U.S. succession plan would move on to the Speaker of the House, Nancy Pelosi. Imagine that? Nancy Pelosi, who flew the coop on her Asia tour with a stopover in Taiwan, had her aircraft turn off its transponder so citizens could no track her flight pattern or destinations.

Would she step into and seize the Oval Office? In normal times, absolutely.

Beyond her inability to form a coherent sentence, however, and with her brain as impaired as “Dementia Joe,” how would the actual Biden voters look upon such a shocking oddity?

In simple terms: Two presidential coups in less than two years would be too much to stomach.

Such a jarring move could break the Covid vaccine “mass formation” psychosis. And I bet the globalists’ AI system has already calculated that risqué scenario. Public sentiment analysis would also mine a big thumb’s down, too, with only adverse risks lying ahead, even among the core party members and donors. In the end, it’s a bridge too far.

Who Are the Potential VP Candidates?

What will likely happen instead—if they don’t continue to fake Joe Biden being alive at the helm for the next three months—would be to replace Kamala Harris first.

The path to make the change in power more palatable and less haphazard would include incentivizing Kamala Harris to resign as vice president with some downstream “golden parachute.” Then the puppet masters of incapacitated Biden would choose his new vice president, with Congress ratifying it in a two-thirds vote.

In mid-July, in yet another coincidence, California Governor Gavin Newsom visited the White House for a “series of meetings.” At that time, President Joe Biden went to Israel, where he would test positive for COVID-19 the first time.

What was Gavin Newsom doing in D.C. while Joe Biden toured Israel? Did Newsom meet with the Shadow Government there? If they were scheming a succession plan to move Newsom into either the soon-to-be vacated president or vice president positions, who would join him?

Such a move makes sense since Nancy Pelosi would remain in power as the Majority Leader Speaker of the House.

If the Democrats are playing this most dangerous chess match to secure power beyond 2022, concealing an incapacitated Joe Biden for months in Covid isolation, the longer they play this hand out, the greater the risk to U.S. national security when it’s discovered. That folly would also be followed by a significant and swift economic collapse. Such a fallout would be so substantial that it could destroy the Democratic party, today populated by thieves, Baal worshippers, and infiltrators for good.

History is replete with steep declines in global markets due shocks to the financial system. Whether it was the JFK Assassination, Watergate with Nixon resigning, or Manchurian candidate Joe Biden dead for weeks in an epic cover-up plot this summer. That type of seismic shock would preempt foreign investors, hedge funds, family offices, corporations, institutions and nations from investing in the United States.

Such a massive loss of confidence combined with shattered public trust would end the Biden regime and its treasonous shadow controllers with a giant fall and total disgrace.

While mainstream media distracts the public with the monkeypox hoax or Fox News’ Peter Doocy asking the White House press secretary why the Biden regime is building the final gaps in President Trump’s border wall, the media in general and the American people need to ask for “proof of life” on whether President Joe Biden is in charge or not.

They should demand it. They must push beyond the noise of Covid being “so contagious” that Joe Biden cannot appear in public.

Maybe that’s why Communist China’s Chairman Xi Jinping took President Joe Biden to the cleaners over Taiwan last week. He sensed or knew that he was dealing with an AI program, an actor or a CGI-clone Joe Biden instead of the real thing. After their video conference, the PLA began its military build up in Fujian Province, 90 miles across the Strait from Taiwan. On Friday morning, the PLA announced: “Prepare for war.”

If the mainstream media allows the weakened Biden regime more than one week of being absent to drag on, then they must demand his “proof of life.”

Without such proof, the United States has no sitting president with an illegal vice president in key positions of power.

We cannot afford to take such risks as a nation. 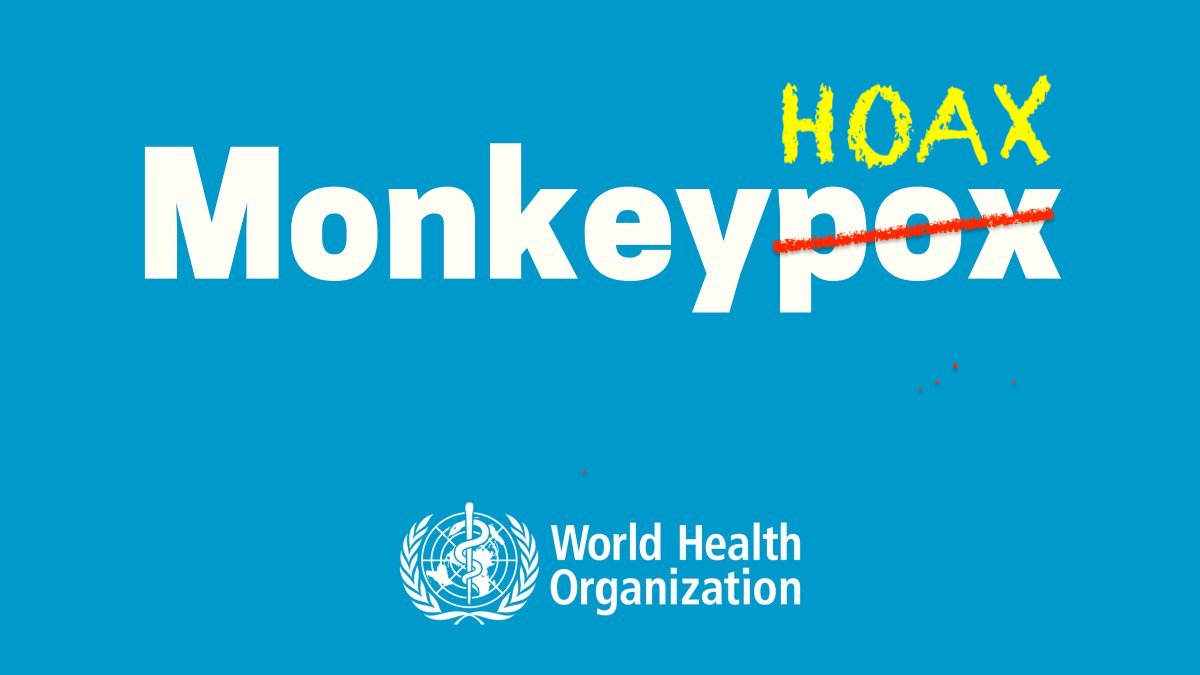