Racism Is Over If You Want It

As a child growing up in New York in the early 1960’s, we had much segregation and separation back in those days. Meaning blacks and whites were typically in different neighborhoods and different schools, and there was real wide spread racism back then so I did not have the opportunity to have friends that were black.

Of course my Father, a free-thinking, intelligent, and loving being had a black friend whose name was Burt. Burt and his family were invited to our home to spend the day at our house on Long Island as well as our family spending a day at Burt’s on another occasion. This was my first up and close opportunity to have and know black friends. Keep in mind this is the early 1960’s. I was a young child.

As the decades went by and blacks had equal rights and new generations were born without the prejudice issues, things were calming down to an extent in America mid 80’s and 90’s.

On a personal note, I have worked with and had many black friends over the years including having dated black women. I had black clients in my former career, and I do not have and never did have a prejudice racist view ever.

Why? Because I always question everything. I know there are many like me all across this country and many blacks that can tell the same story I just told in reverse.

Oh, I forgot to mention, my brother-in law of about 30 years, he and I are very close and he is black. Thus my two beautiful and intelligent nieces are of mixed color, and I can assure you we all love each other.

Now, that is the true state of affairs for the majority across this country when there is no intervention and crazed creation by both blacks and whites and mainly by the media and other front groups backed by deep pockets, you have peace among the people.

The notable, noticeable (the world over), factual, and measurable progress in race relations in America is something all of us should actually be proud of! Here’s an idea.

For those of you who hate blacks, why not get a white t-shirt and proudly display “I am a racist” on the t-shirt so we know who you are and we can get you some help and education. The same goes for the blacks that hate the whites and there are plenty of you out there (you know who you are).

Now, these racists would never do this for two reasons:

1)They are in fear and they are cowards.

2) Deep down the ones who are not completely psychotic, drugged, serious criminals, or thoroughly uneducated morons, know they are wrong but do not have the courage nor confidence to express this and make the changes they know deep in their heart they should be making in fear of what other people (fellow racists) may think of them.

For the rest of us, we will wear a two-colored t-shirt, one side white the other side black with the words “I love all my brothers and sisters” so we know who you are.

I would submit to you even with the recent events unfolding once again on the streets of America today (only to intensify as time goes by I am afraid to say), I would venture to say you would see an overwhelming majority with two-colored t-shirts.

I will continue to share some stories and cover racism as an attempt to put an end to racism of all kinds. Meanwhile listen up folks to Johnathan Gentry.

If you would like a private consultation click here. Got Questions? FAQ. I would be happy to talk with you. Subscribe to my blog site and receive a FREE COPY of my transformational book “Misconceptions and Course Corrections-A Collection of Critical Essays for Our Times”. 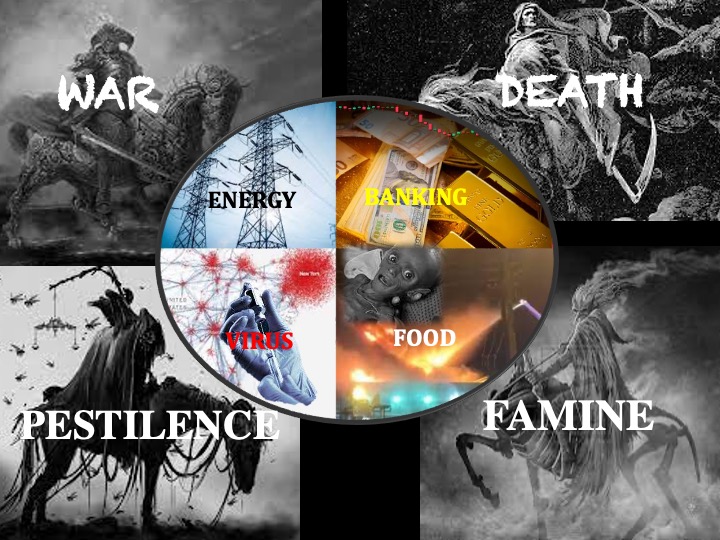