We have all seen the images of General George Washington rowing along on the frigid waters of the Delaware River with his army of Militia. War torn, outnumbered, ammunition depleted, and frost bitten bloody feet. Yet he persisted and prevailed. As George Washington was divinely inspired and given wisdom, strength, and protection to form America, President Donald J. Trump is divinely inspired and given, wisdom, strength and protection to resurrect America. Trump is Washington, we are the militia. Trump is leading America’s second revolution. HR6666 Tyrannical Police State Comes To America? We see what is playing out on the streets in Michigan, California, Texas and New York to name a few. The people simply want to get back to work and get back to the business of living in America as Americans do. Those elected officials under the guise and cover of the boogeyman virus, are encroaching upon the civil liberties of law abiding Americans. Soon they will hear from AG Barr. Meanwhile the voters will not forget this at the ballot box. H.R.6666 – COVID-19 Testing, Reaching, And Contacting Everyone (TRACE) Act shows you just how far we have come as it is the 11th hour with all previous attempts having failed, to unseat this duly elected President. They have unleashed this Covid-19. The bill was introduced by Bobby Rush, D. Il, take note. Listen to this short video commentary by Dr. Buttar on HR 6666. Obama – Straight To The Top As I have stated all along for about four years now, in my books, my articles, media interviews , public speeches and on my daily news program “Making Sense of the Madness – News Behind the News”, that the deep state will be exposed and justice is coming. Many Americans have expressed their concerns saying that the big fish will not fry. I beg to differ. In fact, they will. And sooner than you may think. American Hero General Michael Flynn remains free and fully exonerated from the corrupt cop perjury trap under the BHO administration. This opens the flood gates now dating back to 2016 and the FISA abuse. Scale of Discovery & Action They are on the Run There is a great awakening taking place inside the human spirit in this paradigm shift of consciousness. Albert Einstein said we must acquire a substantially new way of thinking if mankind is to survive. That time has come and hopefully not too little too late. This Scale of Discovery & Action They are on the Run relates to the state of affairs with regards to the corruption within the broken controlled political system. We must discover what is REALLY going on beneath the surface and stop listening to the regurgitating media pundits – so that we can initiate and support the correct action steps vs. being confused scared or pissed off. And so the Scale of Discovery and Action is listed below in what I will call a twelve step program. This is an excerpt from my article dated June 13, 2018. We find ourselves now at steps six through ten now. Twelve Step Program We discover that something is not quite right and not quite good. Ask ourselves – Why all this havoc and chaos? Who is creating this? How are they creating it? Where are they geographically located? Expose their crimes and transgressions. Convene probes, investigations, grand juries and hearings. Conduct trials and or military tribunals. Enforce the law and the Constitution. Charge the individuals with their crimes. Hold them accountable to the fullest extent of the law including execution if necessary for high crimes and treason. Eliminate and take all powers away from the Deep State and put in measures to prevent this from ever occurring again. Seen the MSM news lately? The stage is being set. Arrests and indictments are coming and yes, this includes treasonous charges all the way to the top. It’s coming folks, mark my words. Summary Yes we are at war. President trump is a wartime President. There is a long way to get yet, and we are in serious False Flag season right now. Remember this, the three M’s. He who controls the military, he who controls the money, he who controls the mind, is in control. In an absolute worst case scenario, there is always Martial Law to put them in their place and cease the madness. I do not believe it comes to this. Be strong and stay the course. It will get worse before it gets better. Keep the faith. America is opening up and the deep state is getting shut down. Follow my work here. The light of God never, ever fails and the light will shine over America. This is Americas second Revolution. Trump is Washington. We are the militia. Let’s fight for what’s right and retake our home. We will win this. Nothing can stop what’s coming, nothing. Video Commentary FOLLOW ME HERE Go Here – Sovereign Advisors Additional Related Content What Is Q? More on Q QProofs QMap Battle of Biblical Proportions Deep State House Arrests Are Coming To An End We Are Ready Silent War Continues News Behind The News X22 Report Prayingmedic Coronavirus-Vax-5G Dr. Sherri Tenpenny – James Grundvig John Michael Chambers ft. DR. Sherri Tenpenny The Great Darkness – The Children of MK-ULTRA We Did It – Trump Ends The Fed As We Know It John Michael Chambers ft. Economist, Dr. Kirk ELLIOTT Crimes Against Humanity. 5G Court Papers Filed. Pt 1. Citizens Intelligence Assessment (The New CIA) And The Coronavirus PLANdemic Economic PsyOp Exposed – Silent War Continues – B056 March Madness Ten Days Of Darkness Former Spy, Robert David Steele – Disruptive, Uncomfortable Truths – DUMBS? – B055 Trump and the Corona Counter Attack Sacha Stone Update On Virus, 5G and Fall of Cabal Coronavirus View From The Top Weaponization of Coronavirus WWG1WGA #indictments #PLANdemic #HR6666 #FISA #treason 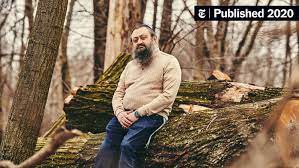 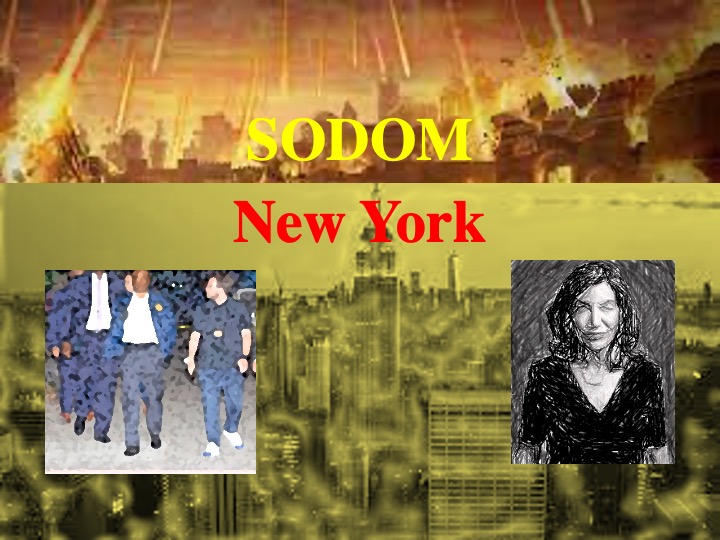 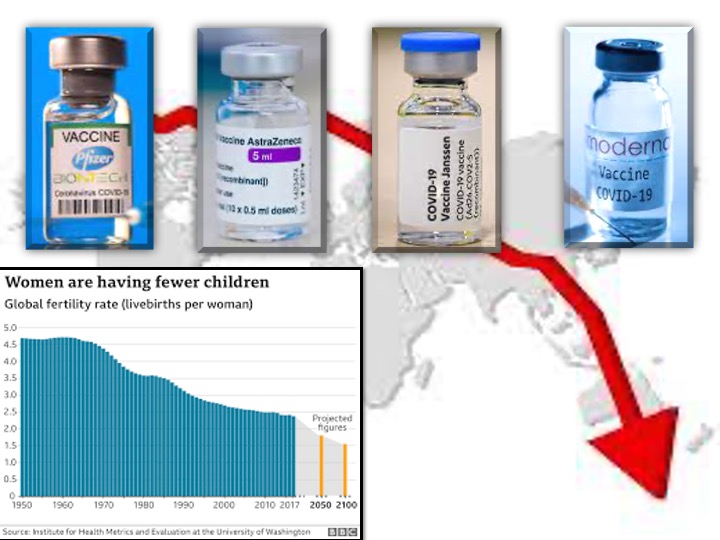 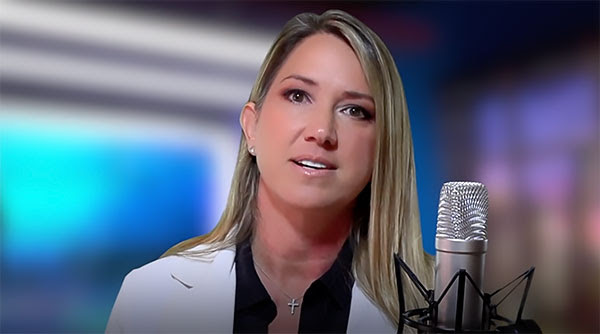