Washington’s Vision Three Is Upon Us 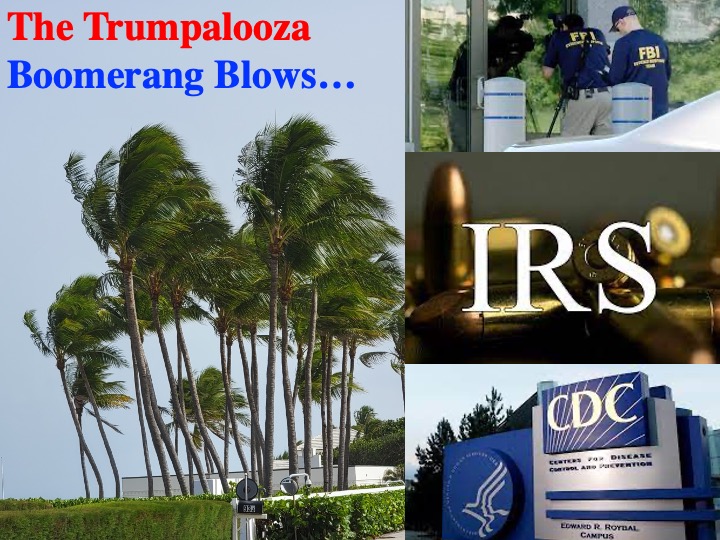